Fantawild Animation’s pre-school series Boonie Cubs are getting Malaysians’ affection. Aired on Astro, the biggest television network in the country, the first and second seasons of Boonie Cubs got a total reach of 340,000, or a rating of 14.6%. 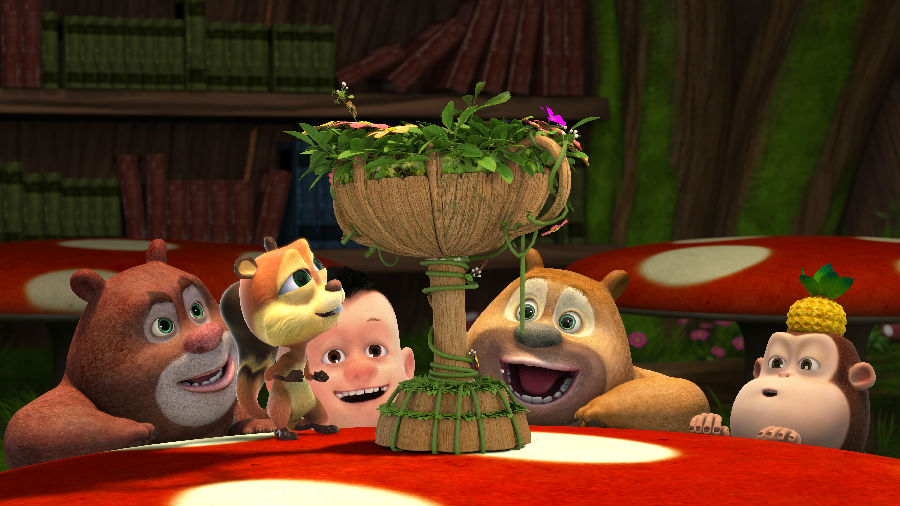 The series first started to air on China Central Television Kids Channel (CCTV Kids) in 2017 and it ranks among the most watched animated series in China. The total views of the two seasons in China has reached a whopping 11.6 billion in early May 2019.

“The edutainment series really travel well around the world!” exclaimed Allen Lo, Senior Director of International Business, “The secret to this is making really adorable characters, and telling stories that truly relate to the young audience.”

This is not Astro’s first time broadcasting Fantwild’s works. Last year, Astro aired Boonie bears: To the Rescue!, the first movie in the Boonie Bears franchise and saw that the “performance of Boonie bears’ movie is overwhelming compared to the others”. Later Astro purchased rights to Boonie Cubs, the spin-off of the Boonie Bears brand (which has been distributed to over 100 countries), targeting pre-school children. 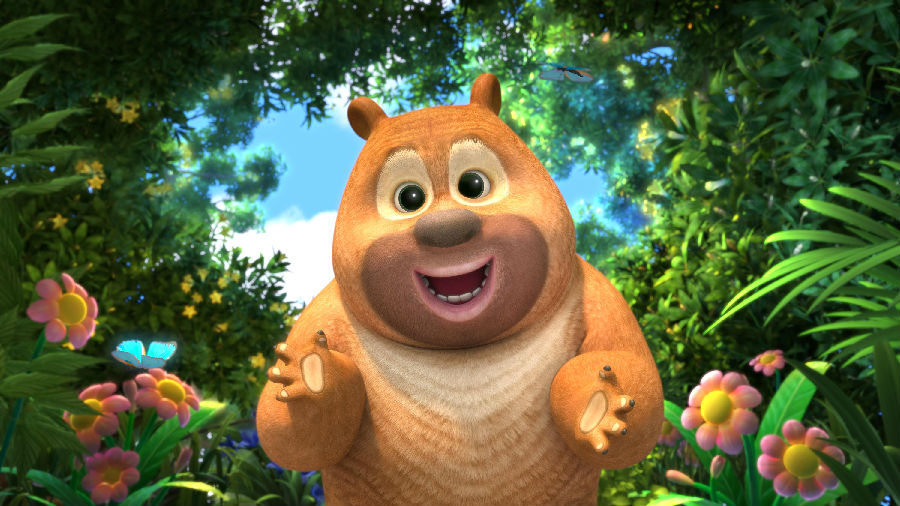 Seeing Boonie Cubs’ great market potential, Fantawild is pushing the series into a wider global landscape. Apart from Malaysia, Boonie Cubs has also been distributed to Hong Kong, Taiwan, Thailand, and Indonesia. The studio will roll out the series in more territories.

Fantawild has so far made two seasons of Boonie Cubs, and is producing two more given the positive feedback from the market. Season 3 will air on CCTV Kids later this year.

Boonie Cubs is Fantawild’s newest pre-school series set in the Pine Tree Kindergarten. Here the young characters learn in fun and exciting ways, explore the wonders of nature and science while cultivating a zest of life.